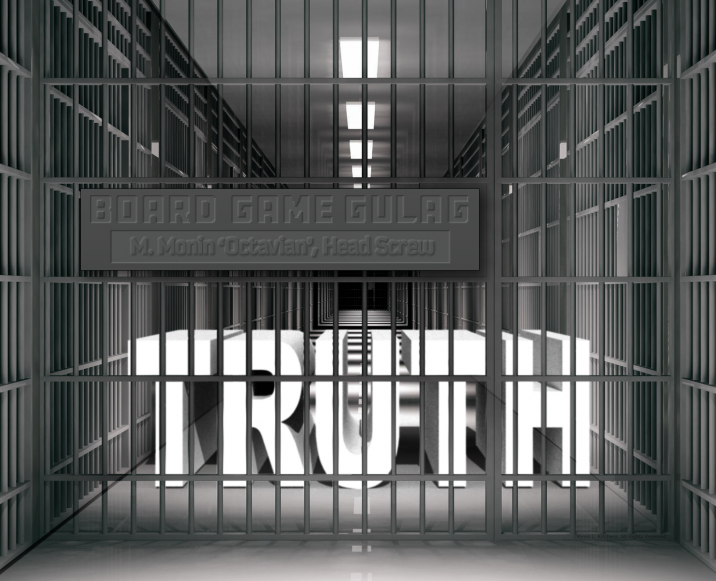 Didn’t expect my post from January (I Survived COVID, But Not the BGG Purges) to be such a lightning rod for countless other refugees from the oppression of the BGG moderation team (and their lapdog OctavianYouth brigade). Frankly I’m shocked that the purges have been continuing so strongly. I figured that since the election (and very questionable outcome) was put to bed, the militant left (not the normal left) would be so appeased and fat(ter) over literally ‘taking’ power that they’d calm down. But nope. The oppression continues.

The most recent lapse in reason (can you have a lapse if you never had it to begin with?) came from ne’er-do-well Twit @425Suzanne (“ruining games one tweet at a time” – her line, not mine) who imagined a racist message to a fishing game where a frog was concerned. While any racist meaning has been completely debunked to anyone with common sense, the anti-America “dog whistle” had been blown and the thread on BGG completely devolved into a leftist hatefest full of their usual racist comments, claims of “signalling” and other such nonsense.

This sadly resulted in the game’s designer being banned from BGG for the crime of… stating that Suzanne’s imaginary racism was not racism, BUT also for changing the image in question so as not to offend those highly offended by nothing. But he did it without admitting to the crime he was accused of, which is taboo in the eyes of the SJNs (social justice nutcases). If you don’t accept their claims and perform the required penance, you are only making adjustments “because you got caught”, not because you were innocent but still want to get along. BAN!

A few others have also been banned for pointing out it was an innocent mistake. BAN!

Others have commented ON KICKSTARTER, not BGG, their views and Octavian doesn’t like that either. BAN!

Publishers should take note. BGG is a private club period. It is NOT a place to be the sole point of contact for support for your games. BGG is not open to the public and you cannot download files without an account. You need to make use of BoardGameAtlas.com, ConSimWorld or other avenues like Facebook (also oppressive, but more manageable) to reach the majority of your customers.

So anyway, to the point of the post. Following this and the increasing number of exiles and political refugees from BGG, I have created a Facebook group from us to meet in. It’s a private group and you can post anonymously (to keep retribution at a minimum if you have a BGG account still). Anyone can join, including dissenters, to discuss boardgames, BoardGameGulag, etc… but it will be respectful. ANY hint of crimes or racist comments will be removed. Likewise SJW propaganda will not be allowed.

If you’re interested, please feel free to join us: https://www.facebook.com/groups/boardgamegulag

And the Tournament Fishing Kickstarter Page (for now): https://www.kickstarter.com/projects/1244279178/tournament-fishing-the-deck-building-game